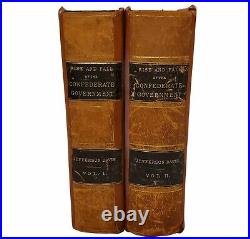 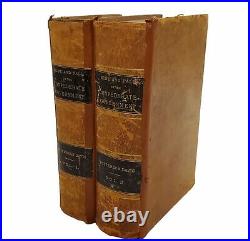 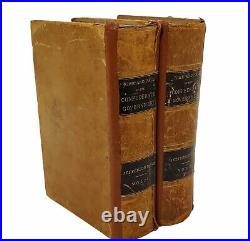 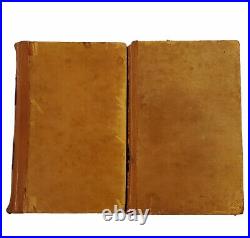 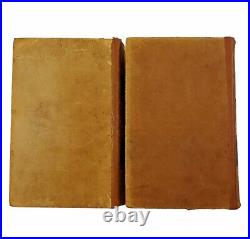 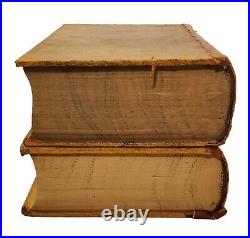 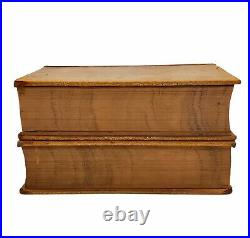 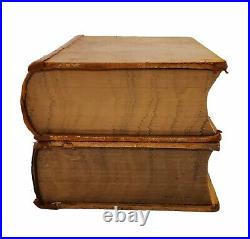 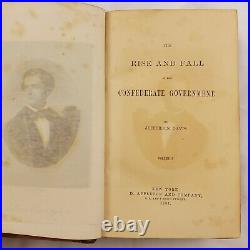 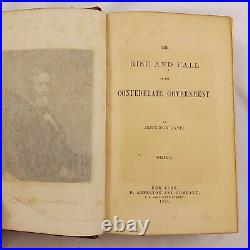 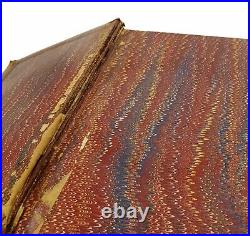 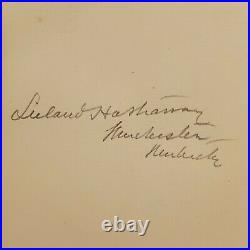 Educated at Transylvania University, he was an attorney by profession. He entered the Confederate army in 1862 serving in General John Hunt Morgan's cavalry and rising to the rank of Lieutenant in the 14th Kentucky (CSA) Cavalry. Captured at Buffington Island, Ohio during Morgan's Ohio raid he was released just prior to the collapse of the Confederate government. Finding himself in Abbeville, South Carolina with two companions at the same time Mrs. Jefferson Davis and her children were there on their way south.

Davis was seeking assistance they offered their help and served as her escort, remaining with her when she linked up with Jefferson Davis's party and was captured with the Davis's at Irwinville, Georgia on May 10, 1865. His recollections of ante-bellum and Civil War days are in the Southern Historical Collection at the University of North Carolina. Overall, the two volume set is in good condition, especially considering that it's 140 years old. As expected, there is foxing on some of pages, but the spine and all pages are intact.

See all photos for details. Known signatures of Leeland Hathaway can be found online. It doesn't take an expert to see many similarities between those and the signature in this book. Please ask any questions prior to purchasing. More photos can also be sent upon request.